Spring Statement 2022 – Sunak raises National Insurance threshold to £12,570 and promises to cut basic rate of income tax by end of this parliament 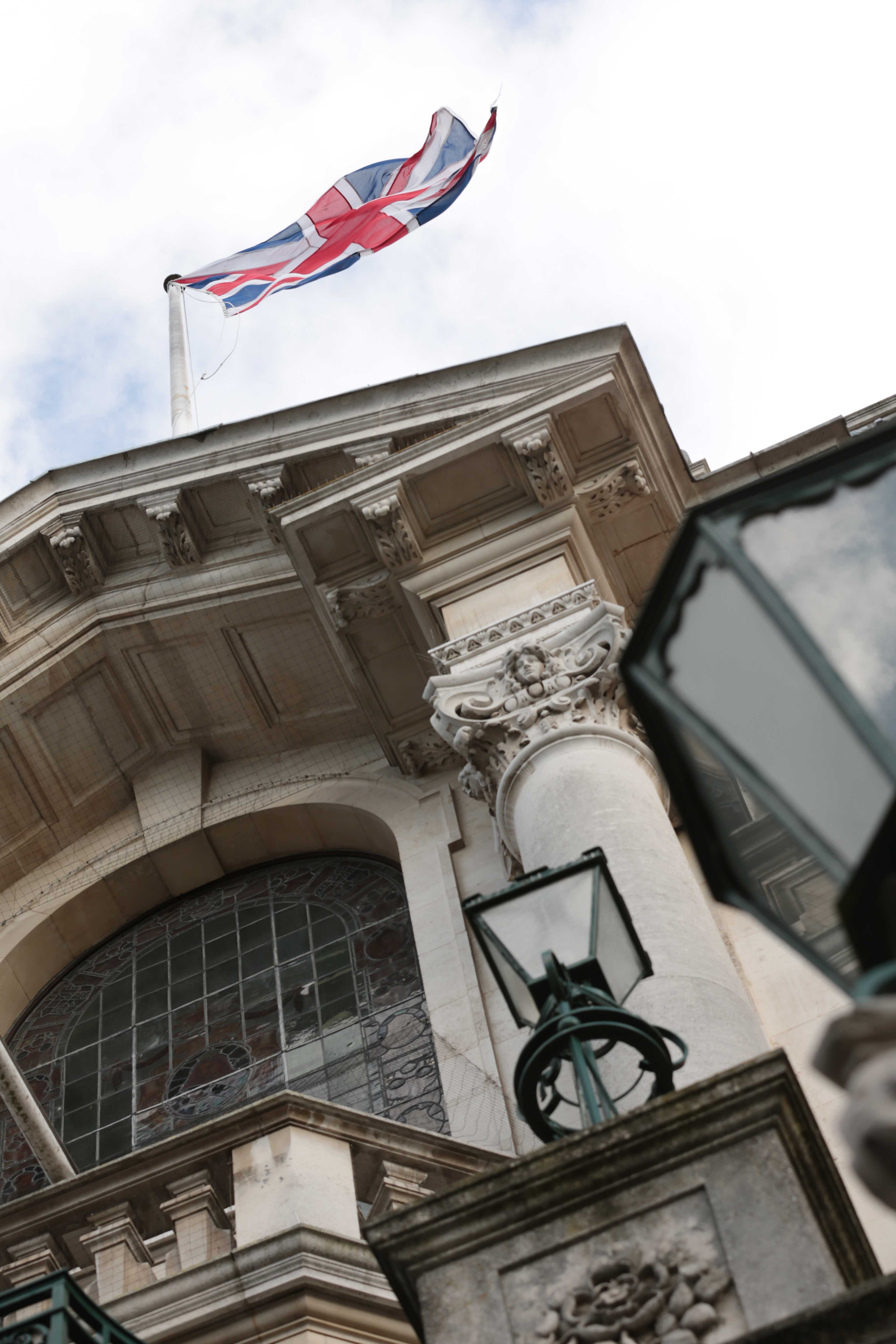 Chancellor Rishi Sunak’s Spring Statement comes at a time that UK, and indeed much of the world, is facing rising prices and high inflation.

The key points of the Chancellor’s statement are as follows:

The Office for Budget Responsibility predicts that high inflation along with higher taxes from April will mean households face the biggest fall in living standards since records began. However, Sunak argues that 70% of workers, those earning earn less than £34,000, will be better off as they will get an effective tax cut with the rise in the threshold for paying National Insurance (NI) by £3,000.

You can read the full Spring Statement, published on the Government website on the 23rd March 2022 here.

We like to keep in touch. Not just about what is happening within the firm but we also want to share out insights on topical issues of importance to you. 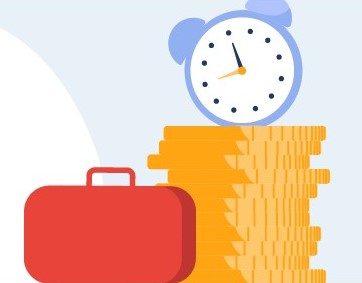